A volunteer firefighter walks into a barn… It could be the start of a joke, but it’s actually how Stranahan’s Colorado Whiskey began back in 1998 when Jess Graber, the firefighter, met George Stranahan, the owner of the burning barn.

Although they met in 1998, Stranahan’s didn’t begin distilling until 2004. They first used mash from Stranahan’s Flying Dog Brewery, but they now do all of their mashing in-house. Stranahan’s first batch of American single malt was released in 2006.

American single malt is a growing segment of American distilling that hasn’t been as well defined as, say, bourbon (although there is movement in that direction). Yet it’s a delicious category of American whiskey that, in 2012, beat out storied houses like The Balvenie and Glenmorangie in a blind competition.

In 2011, Rob Dietrich took over as Stranahan’s master distiller after the departure of Jake Norris. Mr. Dietrich is crafting excellent and inventive single malts in the beautiful Rocky Mountains and he’s one of the many reasons  American single malt is worth seeking out.

This iteration, a four-year-old single malt that has seen time in 40-plus-year-old Oloroso sherry casks, is an excellent example of a creative approach to American single malt whiskies. Stranahan’s is pretty tight-lipped regarding the exact whiskey that goes into this bottling, but consensus is it’s their Diamond Peak that has been given additional, unknown, time in those ancient Adalusian Sherry casks.

And it really pays off. This is an exceptional spirit that, at 94-proof, drinks beautifully neat (although it could certainly handle a dash of water like a champ) and is well worth the price for those who are interested in American single malts. 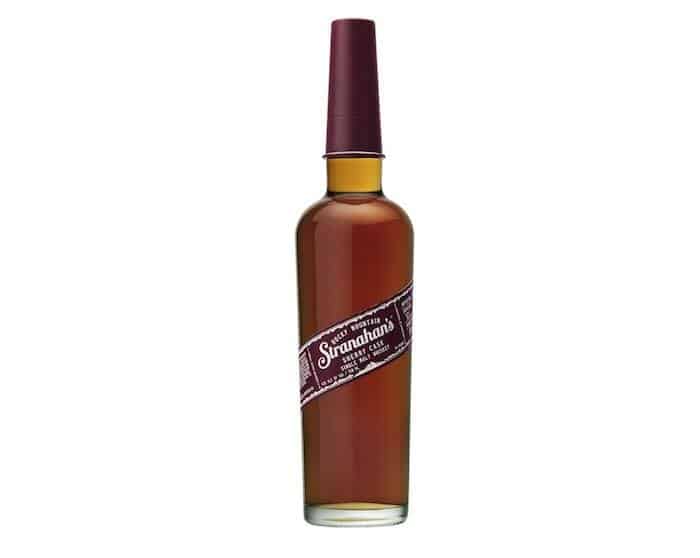 A fantastic bottle from a limited run that should find its way into the treasury of any serious collector of fine American whiskey.