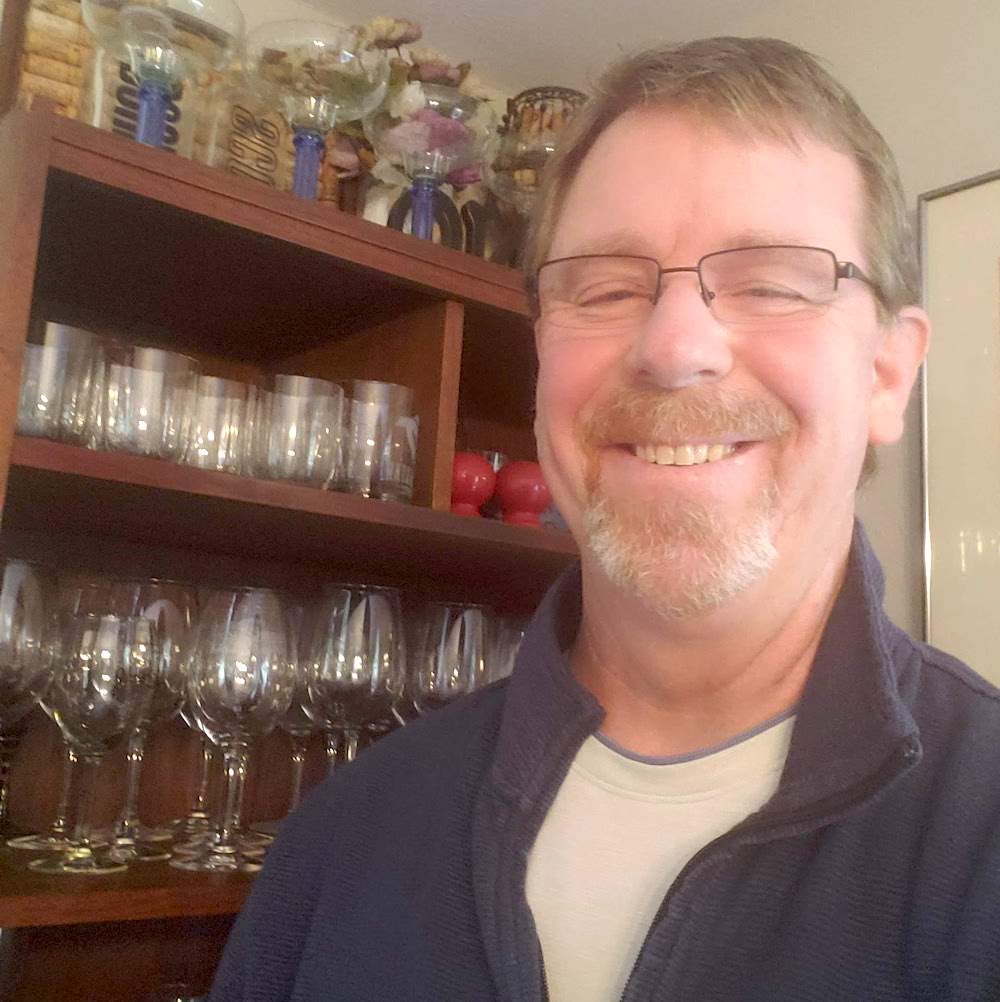 Editor’s Note: This whiskey was provided to us as a review sample by Shanky and Shireman’s. This in no way, per our editorial policies, influenced the final outcome of this review. It should also be noted that by clicking the buy link towards the bottom of this review our site receives a small referral payment which helps to support, but not influence, our editorial and other costs.

Shanky’s Whip, aside from being fun to say, especially in an Irish accent, is a curious beverage from an Irish distiller mixing whiskey with what they call “Irish spirits.” The Irish spirits, however, are part of a trend that’s occurring in the spirits business that make use of distilled whey. A by-product of cheese production, whey is the translucent white liquid that oftentimes simply goes to waste. Recent distillations have produced some unique beverages, and have the happy side effect of being sustainable. As a byproduct, whey is actually the topic of discussion among dairy-food producers as they grapple with how to dispose of it. Distilling it into spirits is one example of how to do that.

That’s certainly true of Shanky’s Whip, which is labeled as a “blend of whiskey and Irish spirits” so as not to run afoul of the Irish laws which state that Irish Whiskey must be 40% ABV or higher. Shanky’s Whip is 33% ABV and a mixture of what the distiller calls “Black Irish whiskey,” though how much whiskey is used is unclear. and spirits distilled from whey ,with caramel color and vanilla added in as well.

Produced in Ireland by Shanky and Shireman’s, the retro-short, squat bottle indicates that Shanky was always one to “buck the trend.” Perhaps so, but distillations of whey are currently as trendy as things get in the world of spirits right now, so take that as you will.

Marketing hype aside, this bottle will surprise, as long as you get the idea out of your head that it is whiskey. 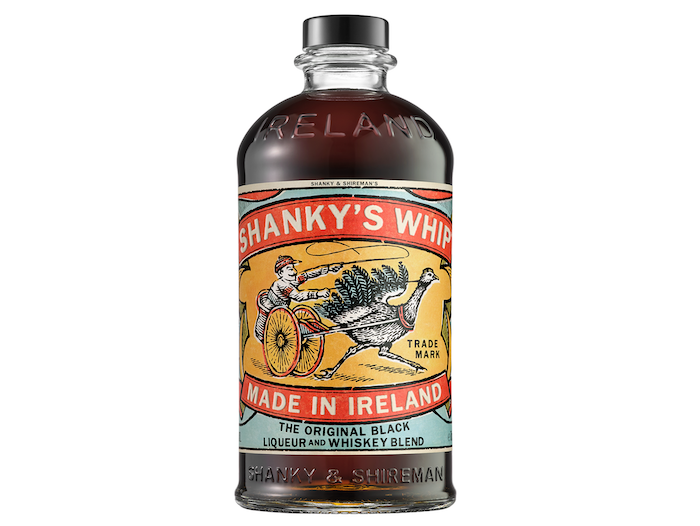 Appearance: Dark brown, maple syrup colored–more like a dark rum, though a bit thicker on the pour.

Nose: Sweet, caramel and vanilla extract and a hint of alcohol.

Palate: Sweet, creamy and velvety mouth-feel with a long finish. The sweetness is nearly over-powering, but it’s also pleasant. The flavors of vanilla and caramel cream predominate and here, the whiskey is nearly an afterthought, though there is a slightly smoky, slightly spicy note around the edges.

Shanky’s Whip is indeed unique, at least so far. It’s a true hybrid of distillation that almost feels like an entry-level alcoholic beverage, but in fact, the flavors that linger are quite sophisticated and the level of sweetness allows a consumer to have a nearly full dessert experience in a glass.

Mark Storer is a writer and certified sommelier in the Puget Sound region. He contributes to a number of publications including Discoverwashingtonwine.com, Washington Tasting Room, the University of Washington, Tacoma and many others. While Mark has tasted, written about and reviewed wines from the Mexican border to the Canadian border,...