Editor’s Note: This whiskey was provided to us as a review sample by Sazerac. This in no way, per our editorial policies, influenced the final outcome of this review.

The Barton 1972 Distillery was established in 1879 and carries on today as the oldest fully operating distillery in Bardstown, Kentucky, the so-called “Bourbon Capital of the World.” As we’ve mentioned previously, their campus covers almost 200 acres and encompasses 27 warehouses and 22 other buildings. 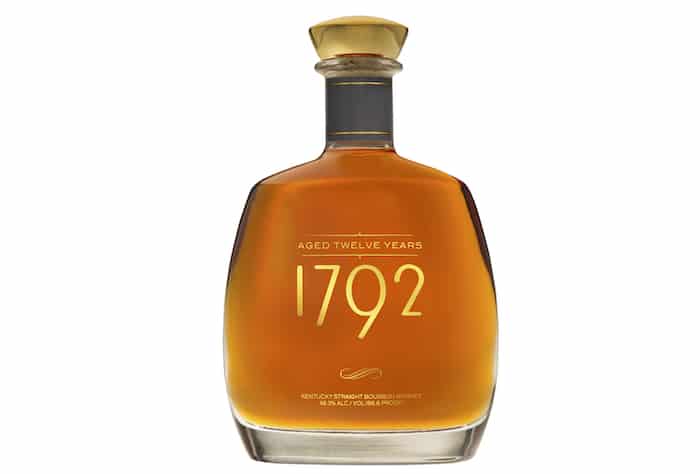 Appearance: Copper. Shiny copper, too. Not metallic, but more like fresh new copper wire installed in a basement. This will fix your plumbing, all right!

Nose: It beckons! You know you want to drink me, it says. It’s a delightful mix of freshly baked chocolate chocolate chip cookies, hot honey, and honeydew melon. The smell of the knife that’s just hollowed out a long skinny vanilla bean.

Palate: It’s not as sweet as the nose. There’s a little more going on. Some corny sweetness, but with a kick. It’s not a generic smooth slightly sweet bourbon. The smoke picks up on the finish. Not so much peat, but a fiery beat. Think of a just-blown out match, less the quick hit of sulfur charge, more of a “whoah, that smarts!”

It also drinks a little thin, doesn’t roll over the tongue like others I’ve had recently. It’s harsh, actually. It’s not a bad drink, but it’s something I’m likely not to choose myself now that I’ve had it. But I generally feel that way about Buffalo Trace. I don’t hate it…but it’s not in my usual rotation.

I wanted this to be more welcoming. I like high-rye bourbons usually, but I also wanted mellow and this is not. Also, aged 12 years, it seems like this is trying not to taste cheap, but in my opinion, fails to meet that mark.