Whisky Auctioneer is known for putting rare bottles back into circulation, spirits ranging from the pre-prohibition era to the present day American whiskey and bourbon. One of their more recent auctions came to a close with “unprecedented and record breaking results.”

Joe Wilson, head of Whisky Auctioneer content, said going in they were confident this curation of “America’s most historic and important whiskeys would elicit a lot of interest, but the appetite for these bottles far surpassed our expectations.”

The combination of historic significance and extreme rarity commanded what he called historic numbers. 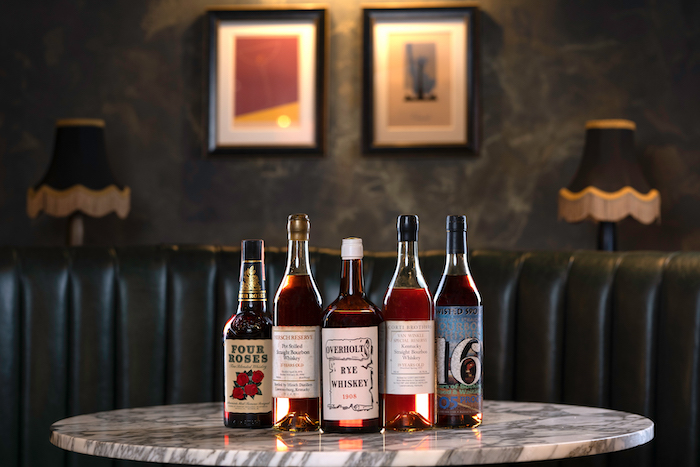 “The record prices are testament to the current interest in bourbon and American whiskey,” Wilson said in a prepared statement. “We are excited to see how our future plans can help to nurture and grow what is fast becoming one of the hottest segments in the secondary market.”

The total hammer price on this recent auction was $1,053,824.30 (or £768,472). This figure is more than double the total of Whisky Auctioneer’s last American Whiskey and Bourbon auction … Heart & Soul. And it surpassed Sotheby’s Thoroughbred sale.

Wilson noted that this final Whiskey Auctioneer hammer price reflects the true market value of the bottle, no fees or commissions.

The top grossing lot of the auction was a Corti Brothers Van Winkle, won by somebody based in the United States.

The top hammer prices of the auction were:

Most expensive Prohibition era bottle from the auction:

Most expensive Pre-Prohibition era from the auction:

Other lots of notable interest: