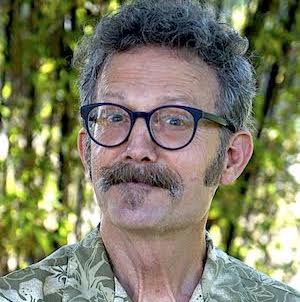 We come to our drinking habits and affections through varied paths. That mine started with theft shouldn’t alarm: whiskey has a way of stealing our hearts right back. When I was an adolescent, I saw—demonstrated by my parents’ happy application—that spirits were a lively lubricant for genial discussion and fine times. But my parents’ cabinet only seem to hold the blandest assemblage of generics. However, my pal’s father, a lawyer who enjoyed a good after-work quaff, had a fine collection of bottles, and another friend and I explored my pal’s father’s goods when we could. I was amazed by the flavors of various cordials and liqueurs.

At 15, what I knew of sophistication could have been inscribed on an aspirin. But I’d heard that dusty wine bottles indicated quality, so when we pulled out a grubby bottle of his dad’s Pinch (and read that it was Scotch), I knew we’d hit pay dirt. This had to be a spirit of distinction. Having had a Scotch as my first whisky, and not knowing the damndest about blended Scotches or single-malts, I decided I was a Scotch drinker.

But it was only much later I learned the trick of stealing parental booze by replacing it with water, so we were stuck. We didn’t want to pimp liquor purchases outside of stores by begging hoodwinked lawbreakers—too embarrassing. So I decided to steal the booze instead. And since Pinch bottles were too large and ungainly to slip under a jacket, I chose half-pints of Cutty Sark. Scotch is Scotch, right? 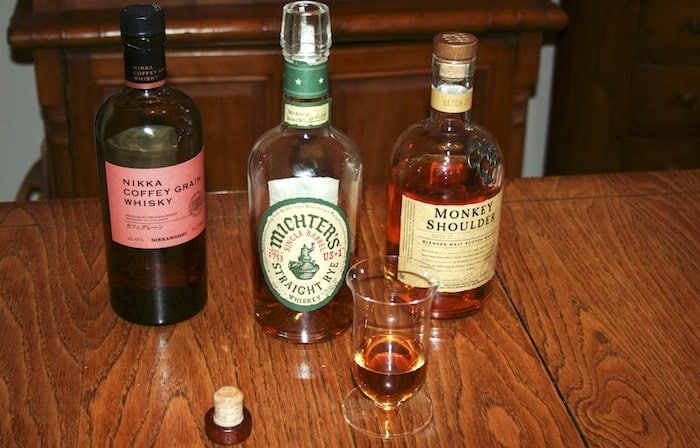 Thus, I was a Cutty Sark man for a while (and by application, a thief). I let friends outside my immediate circle know that I drank Cutty Sark. I could chalk up the fact that they weren’t impressed to their ignorance. A bit later, I said I drank Famous Grouse too, because I liked the label. My Scotch façade persisted—as did the shoplifting—until I got closer to being of legal age, when I began to try all kinds of booze, and decided I was a Jack Daniel’s man, and stayed there for years. I decided I’d never really liked Scotch at all.

Fast forward a few years, with a maturing (but not mature) drinker’s palette. Scotch, oh yes; yes, I’d been through my Scotch phase. What’s that? I had been drinking blended Scotch, and nothing particularly distinctive? Knowing that one should conduct tests in the laboratory of the body, I had some bartender set me up with some Islay distillate.

But I was smoked out with only a few sips. He repeated a pour of some other peated drams, and once again, I could only run for cover. I can’t recall the names of the spirits he set out, but my gut reaction put me in mind of a different booze/body memory I had when I’d invited some of my teenage friends over to spend the night in my parents’ garage, and everyone enthusiastically downed my servings of Grape Crush and vodka. Until those servings started coming back up. I couldn’t drink vodka again for years.

So, I disavowed Scotch whisky again, thinking I knew blended and I knew peated, and there was no need to know more. That was hammered home when a friend brought over a gift bottle of Laphroig just a few years ago, wanting us to try a particular mixed drink. The drink had “cat” in the name, but it tasted like dead cat to me.

But I screwed my courage to the peaty place: I tried a shot. Alas, slain by smoke once again. I gave the bottle away, and felt no pangs.

And yet there are so many people who say so many laudatory things about the various single malts, as though they were the crown of creation. And how could I consider myself a game fellow interested in spirits of all kinds without paying attention to a giant pedestal in whiskey/whisky history?

I do hate to be so prejudiced, or narrow, or peat-phobic. So, I’m trying to be less bourbon/rye-centric. I happily spent some of this past holiday’s time with a bottle of Nikka Coffey Grain—mmm. You Scotchophiles, don’t throw your bog shovels at me in exasperation: I know well that the Nikka Coffey’s sweet tango of citrus and tropical fruits isn’t anything like those brawny Islays. But it is a wide branching from a cask-strength rye, and being open to branching is what we’re discussing here.

And I’m even, timidly, tiptoeing into Scotch again, with a bottle of Monkey Shoulder Blended, which of course, doesn’t have any smoke to immediately intimidate me. I pronounce it good. However, I made a Sazerac with some stiff fingers of Michter’s Rye after sampling some of Monkey, and I felt like I was back in the neighborhood. Old comforts die hard.

I still don’t think I’m ready for any peat monster, but I am curious again. I remember well my parents letting me have a sip of one of their martinis when I was six or seven, and I was appalled that they would drink something so foul. One does adjust one’s taste with time. And I’m sure if I was locked in a room with a bottle of Lagavulin 16 Year Old for 36 hours or so, we could at least have a conversation. And that’s where it all begins.

Oh, by the way: I apologize to all those liquor store owners who were victims of my shoplifting those many years back: it was just a phase.