The Death of The Brand Ambassador

The seminar is described as follows: “BUILD A BETTER BRAND AMBASSADOR is focused on creating the next generation Brand Ambassador: a sales-oriented, account-driving individual. Full of brand and category knowledge, loquacious and articulate, this individual delivers the brand pitch with aplomb and insider confidence. But also sharply focused on where the brand is at all times and dedicated to driving adoption and volume.” (Emphasis added.) 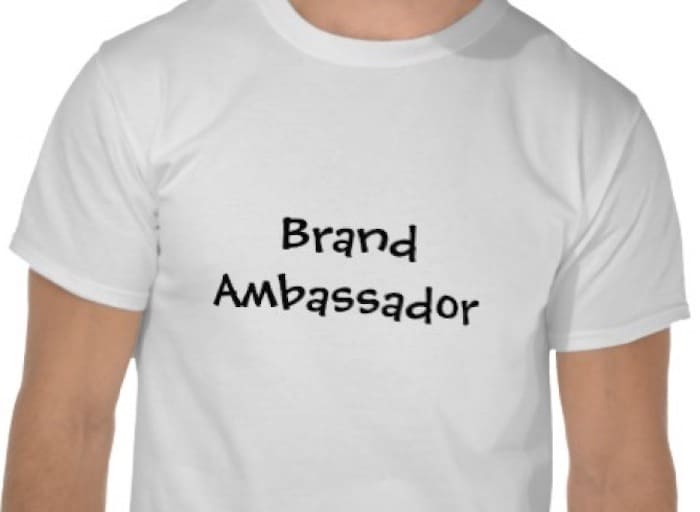 The term ‘brand ambassador’ is used in many industries, not just distilled spirits. Originally, it was used to describe celebrity endorsers, so the term has always been flexible. But when the distilled spirits business began to use it, maybe 15-20 years ago, the idea was to have someone in the field who was focused entirely on product knowledge and brand education, without the pressure of moving cases and reaching sales goals.

The idea was that salespeople typically have responsibility for multiple brands in multiple categories. It is hard to have in-depth product knowledge about all of them. This reflects on credibility, as does the fact that salespeople have a reputation for saying whatever it takes to get a sale. No criticism intended. If your job is sales, then selling has to be your number one priority. That is why part of the definition of brand ambassador has always been, ‘not a salesperson.’

The ACSA is a terrific organization and Robin Robinson is a superb presenter who understands the marketing and promotion of distilled spirits products better than anyone I know. Again, this is not intended as a criticism of anyone involved, just of their rhetoric. This also is nothing against salespeople. As salespeople are fond of saying, nothing happens until somebody sells something.

The argument has been made that craft producers, as small operations, can’t afford to field both types of representatives. Fine, makes sense, then build a better salesperson. Don’t pretend they are brand ambassadors.

The ‘redefinition’ (i.e., death) of the brand ambassador role is not limited to craft producers. Last year, ‘world’s-biggest-drinks-company’ Diageo ended its ‘Masters of Whisky’ program and 40 people lost their jobs. Some were rehired as ‘redefined’ brand ambassadors, i.e., salespeople.

Editor’s Note: This column is republished with permission from its author.

7
Shares
284
Views
Share on FacebookShare on TwitterGet Our Newsletter
Get Jefferson's Ocean at ReserveBar. Shop now!